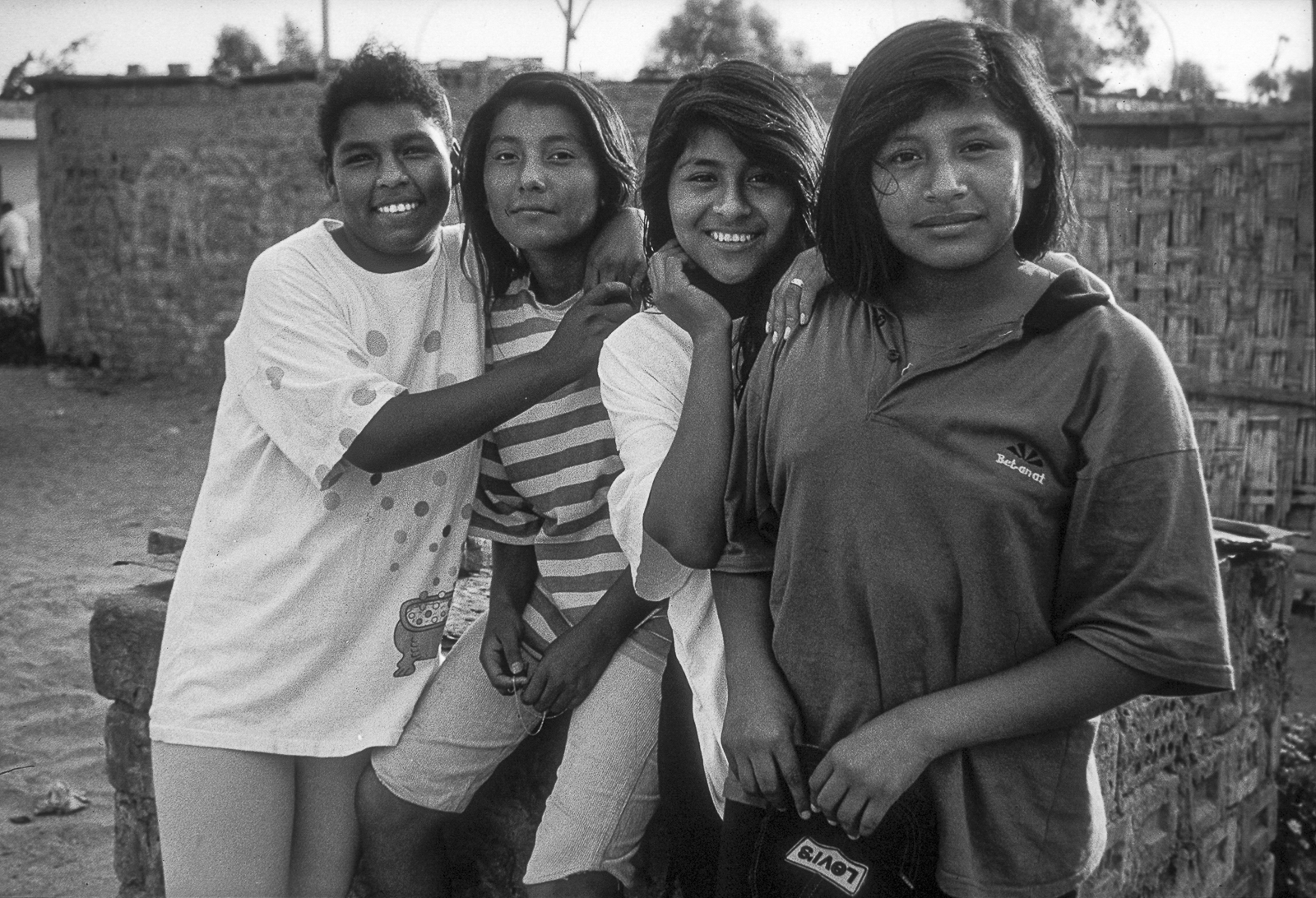 Villa El Salvador began in 1971 as a pueblo joven (shantytown) in the vast, empty sand flats to the south of Lima because of the urgent housing needs of immigrant families who had left the sierra of central Peru. A land invasion quickly created a town of 25,000 people. By 1993, it had grown to 255,000 people. Villa El Salvador evolved into a huge urban zone, largely self-organizing, for which it won some fame. Largely through the efforts of its inhabitants, the neighbourhood was supplied with electricity, water, and sewerage. (Wikipedia)