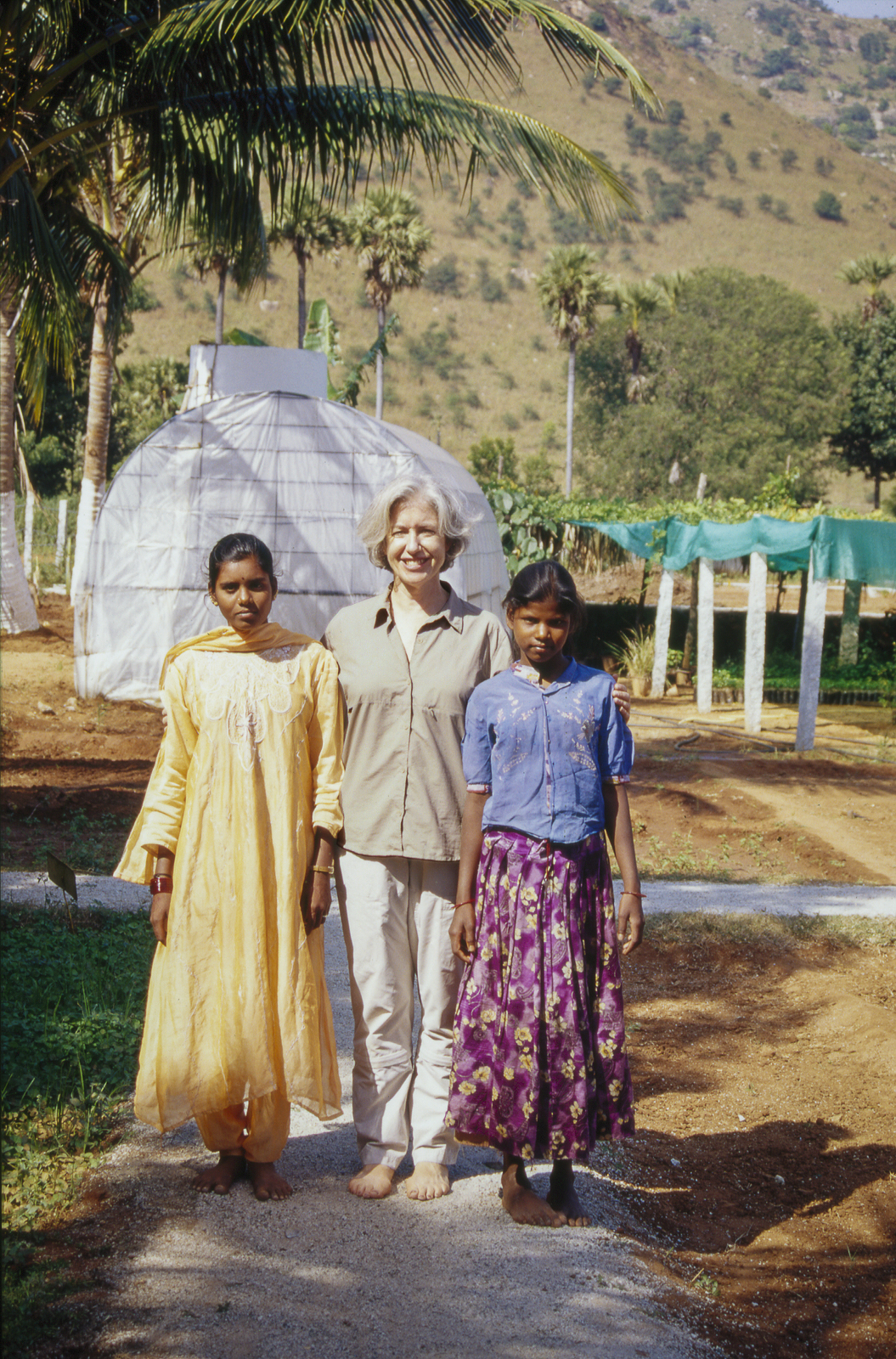 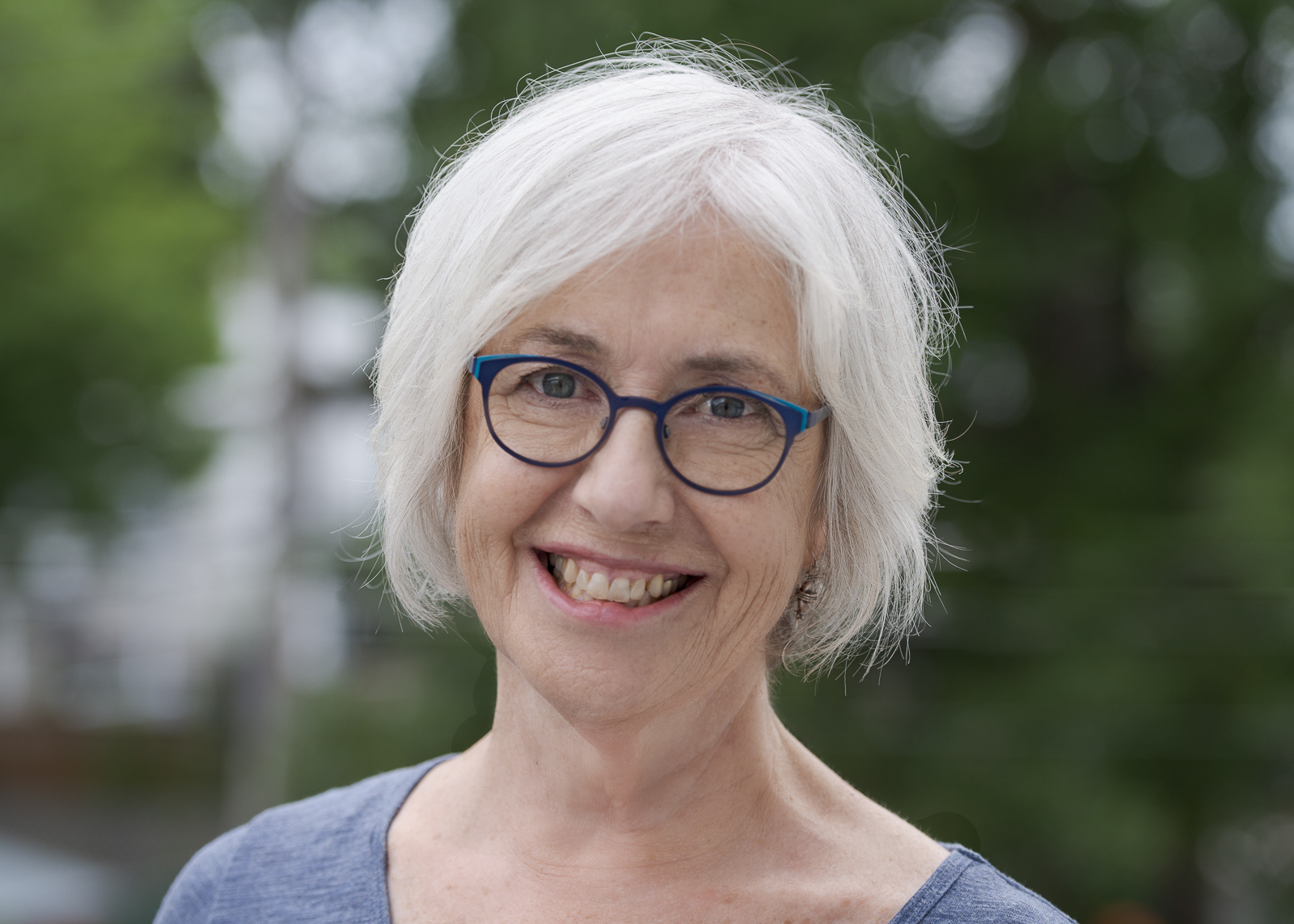 When I realized that PHOTOGRAPHY, the act of choosing what to include in the frame and when to click the shutter, was a very personal statement, I got hooked. At first, exploring the world around me, the streets of Montreal, the interactions in my family and among my friends gave me a sense of grounding. Soon, photography became a means to explore and describe the life situations of people of different countries and cultures, documenting issues and conditions that affect their lives.

Address given to the Réseau Affaires Verdun,
January 2020

I feel privileged. Photography has led me to many enriching, instructive, poignant experiences specially regarding social justice and human resilience.

I think back to the baby suffering from extreme malnutrition in Benin. Her mother had brought her from their village to consult a nutritionist, a Canadian volunteer who could have helped her—but it was too late. The level of undernourishment was too severe. I learned that many cases of malnutrition in the population were due to pressure from the government on the heads of families to replace their kitchen gardens with tobacco plants.

In a Kosovar refugee camp in Albania, I met a family whose 12-year-old daughter had become catatonic, certainly because of what she experienced during the bombings. I gave her my camera and asked her if she wanted to take a photo of her father. It was, I was told, the first time in weeks that she showed some reaction and smiled. She took the photo of her dad. The next day, I visited them again, but this time, she didn’t react—she had fallen back into her catatonic state.

Women in a slum area in New Delhi, where the sewage overflowed into the streets, invited me into their spotless and orderly homes. These women, dressed in impeccably pressed saries and flowers in their hair, had their children sing for me.

I got to know a team of dynamic and innovative social workers in the Peruvian Amazon city of Tarapoto who worked with women in the region. They had set up a cooperative of artisans, which offered the women financial independence. They also had a weekly radio broadcast on the local radio station, in which they shared a lot of useful information, health advice, etc. They would also use this platform to denounce men who had abandoned their families. The threat of being publicly denigrated convinced many men to finally come to an agreement with their ex-wives regarding child support.

It was her birthday, when I visited an 80-year-old woman living on the 9th floor of an apartment building in Sarajevo. She recounted that during the 4 years if the siege, with no electricity nor functioning elevators in her building, her neighbours made sure to bring her water and bread from the market despite the snipers on the surrounding hills. It was her birthday— she gave me a present, a ballpoint pen.

My present commitment to document the lives of refugees and asylum seekers in my hometown of Montréal, in the province and elsewhere in Canada, are an extension of my concern to reflect people’s life experiences through my photography.

I’ve now been living in Verdun for the past 12 years. Manifest destiny seems at play here. My mother grew up in Verdun. She went to St-Willibrod School, which is no longer standing, but the church is still there. She kept her Verdun girlfriends throughout her life.

Her brother, my Uncle Bill, had a greasy-spoon restaurant on Wellington Street. It is now the restaurant Sushi-Time.

Though our family wasn’t living in Verdun, my brother Joe played junior football for the Verdun Invictus at the end of the ’60s, coached by Bob Geary, a Verdun native who became the manager of the Allouettes. Playing for this team was a springboard for my brother to play in the Canadian Football league.

And now, as a Verdun resident, I regularly come across individuals that I value; be it at activities of the Réseau Affaires Verdun, or through my mandates to photograph the “Grands Verdunois” honourees, or mandates to photograph innovative entrepreneurs, local artists, community celebrations, etc. Thus, photography continues to be for me a means to discover my environment and people who impress me by their experiences, their vision and their accomplishments.

I profoundly believe that I have the best job in the world.

As a photographer, I have been above all interested in documenting the human experience.

I have in parallel developed a clientele for:

Although self-taught, I benefitted from mentoring and participation in workshops by photographers that I admire.

Co-founder and coordinator of Dazibao, centre de photographies actuelles, the first artist-run photography gallery in Montréal, 1980–1984. This gallery is still very active and well recognized in the world of contemporary art.